You’ve come to the right place.

There are many types of birth control available for women who don’t want to become pregnant. The decision on which method is right for you should be made with your health care provider, as well as your partner.

Options that don’t require a prescription from your health care provider include:

These options require a visit to your healthcare provider:

Surgical options for permanent birth control result in the inability to become pregnant include:

Want to join the discussion?
Feel free to contribute! 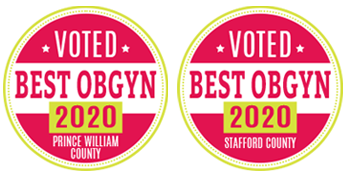 Are heavy periods getting in the way of your life?

After Delivery: Taking Care of Yourself
Scroll to top